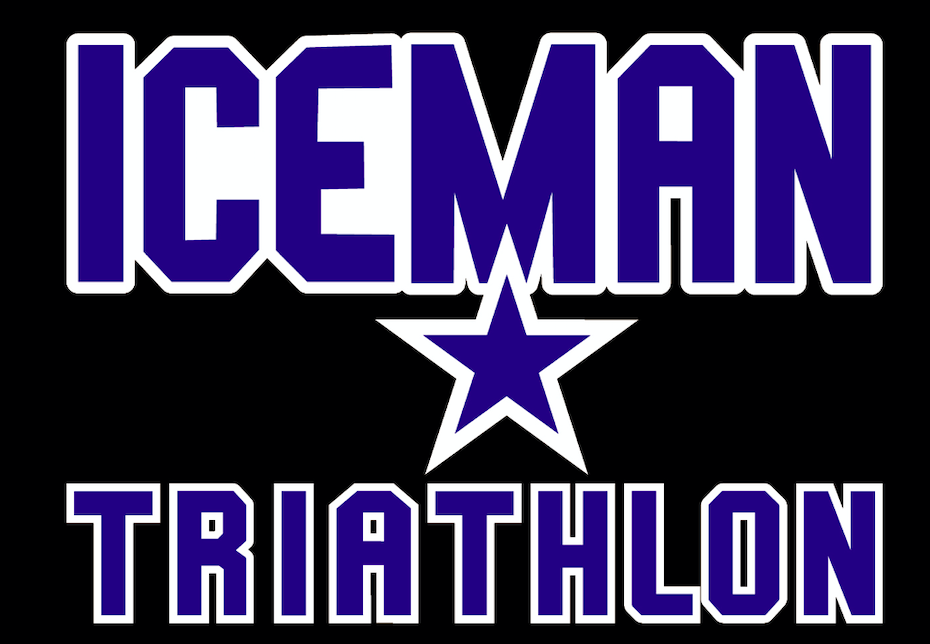 Welcome to the Third Iceman Triathlon and XTERRA Iceman!! Iceman truly has a little something for everyone with both road and XTERRA (off-road) triathlon, aquabike and duathlon options. Age group winners in the XTERRA triathlon qualify for The XTERRA World Championship in Maui!! 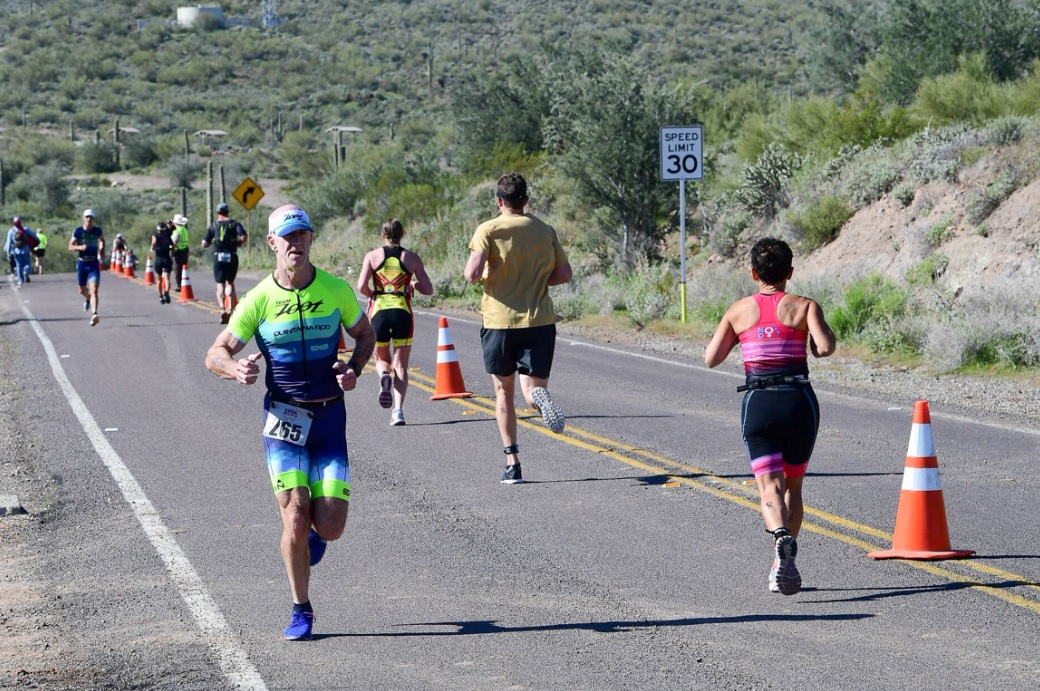 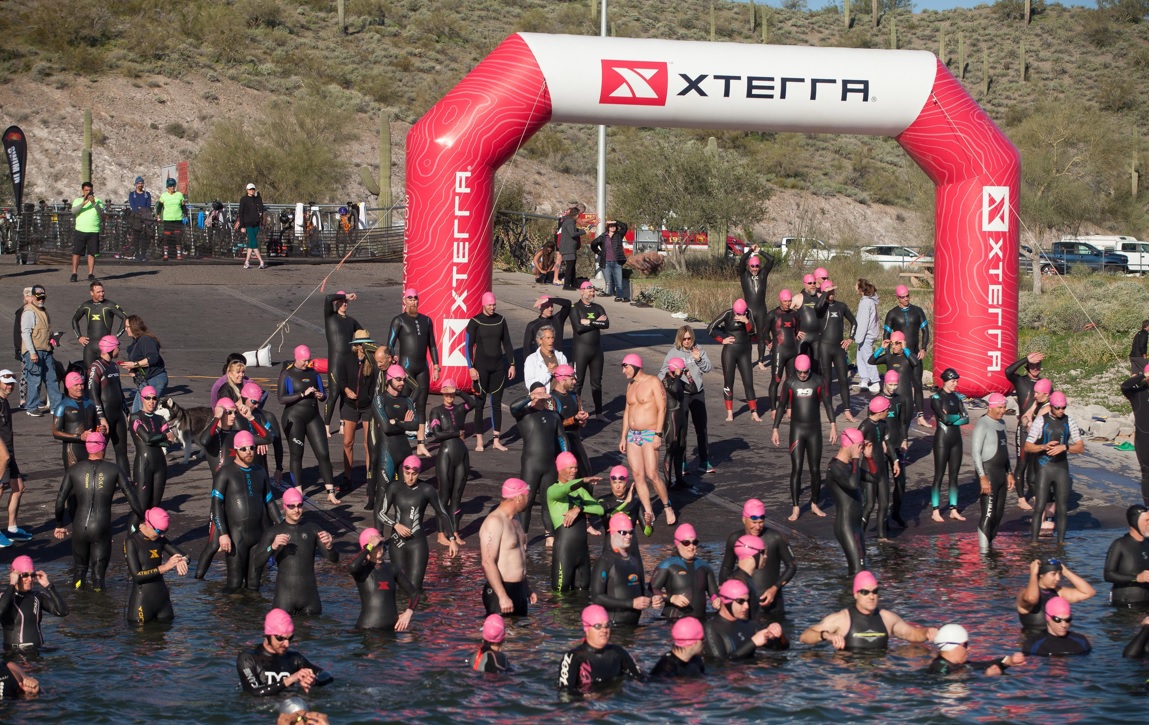 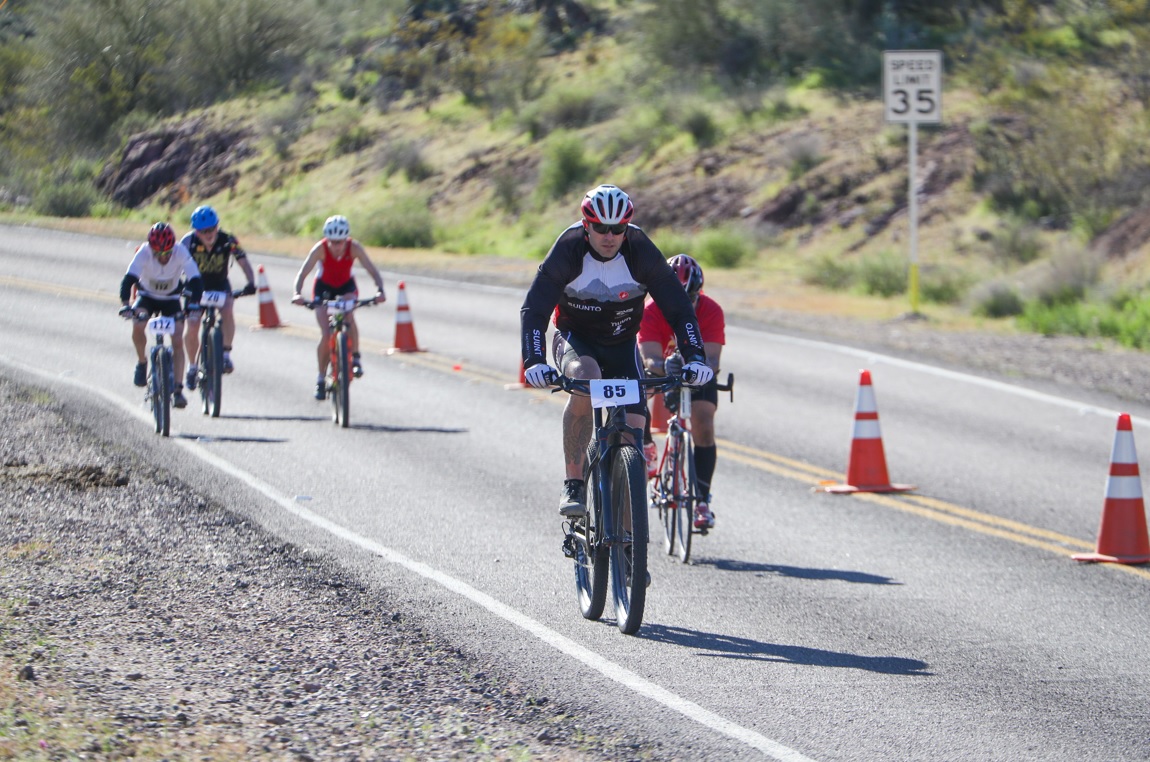