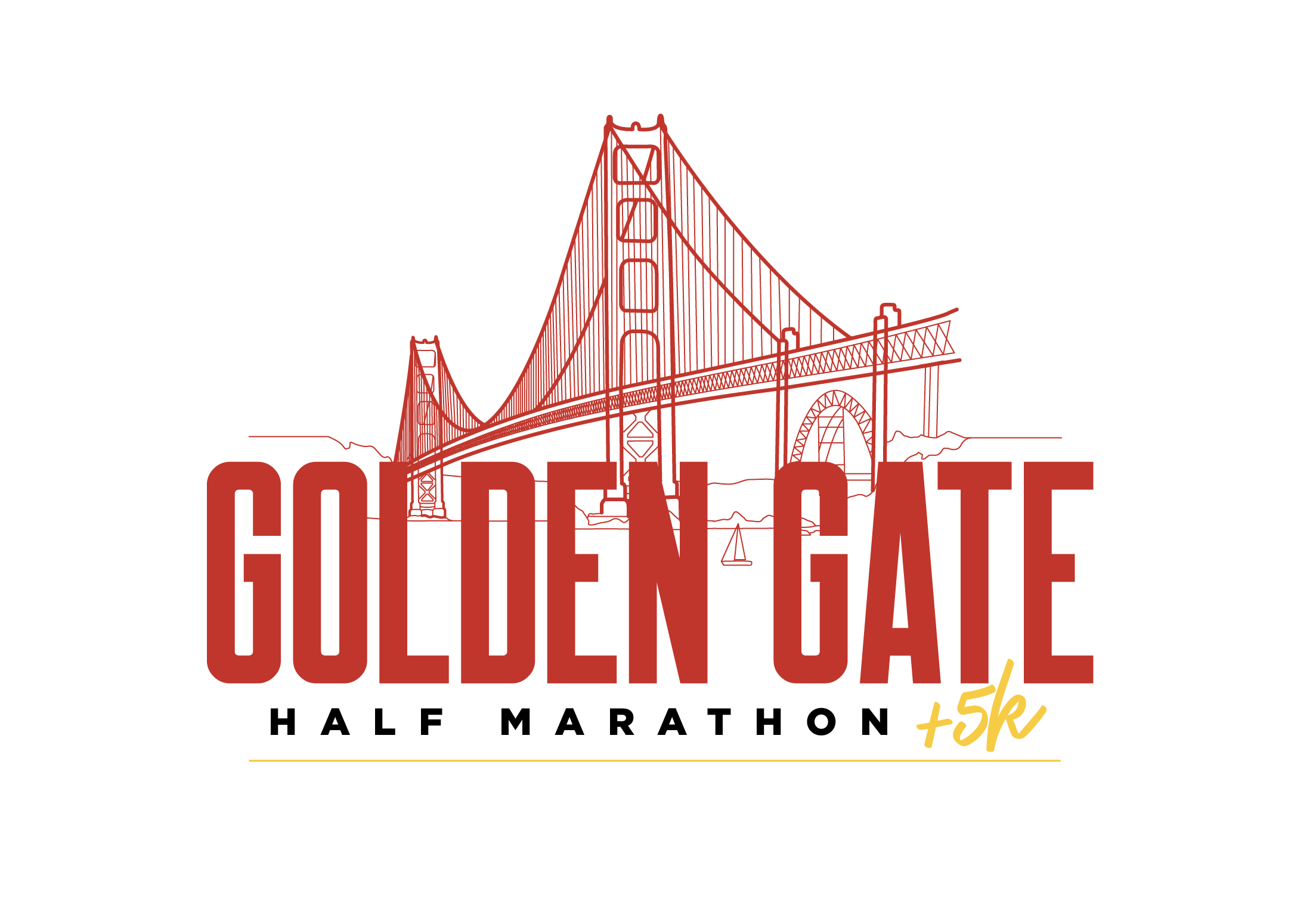 The Golden Gate Half is more than just a 13.1-mile run through San Francisco.

Rather, it is a spectacular journey through this stunning City by the Bay. The chance to run across the Golden Gate Bridge is an experience unlike any other, but far from the only breathtaking moment you’ll enjoy.

The fun begins on the shore of the San Francisco Bay. Line up at the storied Muni Pier in Aquatic Park, take in magnificent views not only of the Golden Gate Bridge but also infamous Alcatraz. From there, you’ll trek through both the Marina and Presidio as the bridge draws ever closer.

Once you reach this masterpiece of cable and steel, you’ll travel on the Eastern Walkway toward Vista Point then head back to the City on the Bridge’s Western Walkway. All the while, stretched out before you will be the extraordinary sights of both the San Francisco Cityscape and Coastline.

After you exit the bridge, the last leg of the half marathon follows the Golden Gate Promenade to Fort Point. You’ll then head back through the Marina to Marina Green where countless locals and fellow runners will be cheering you on to the finish line!